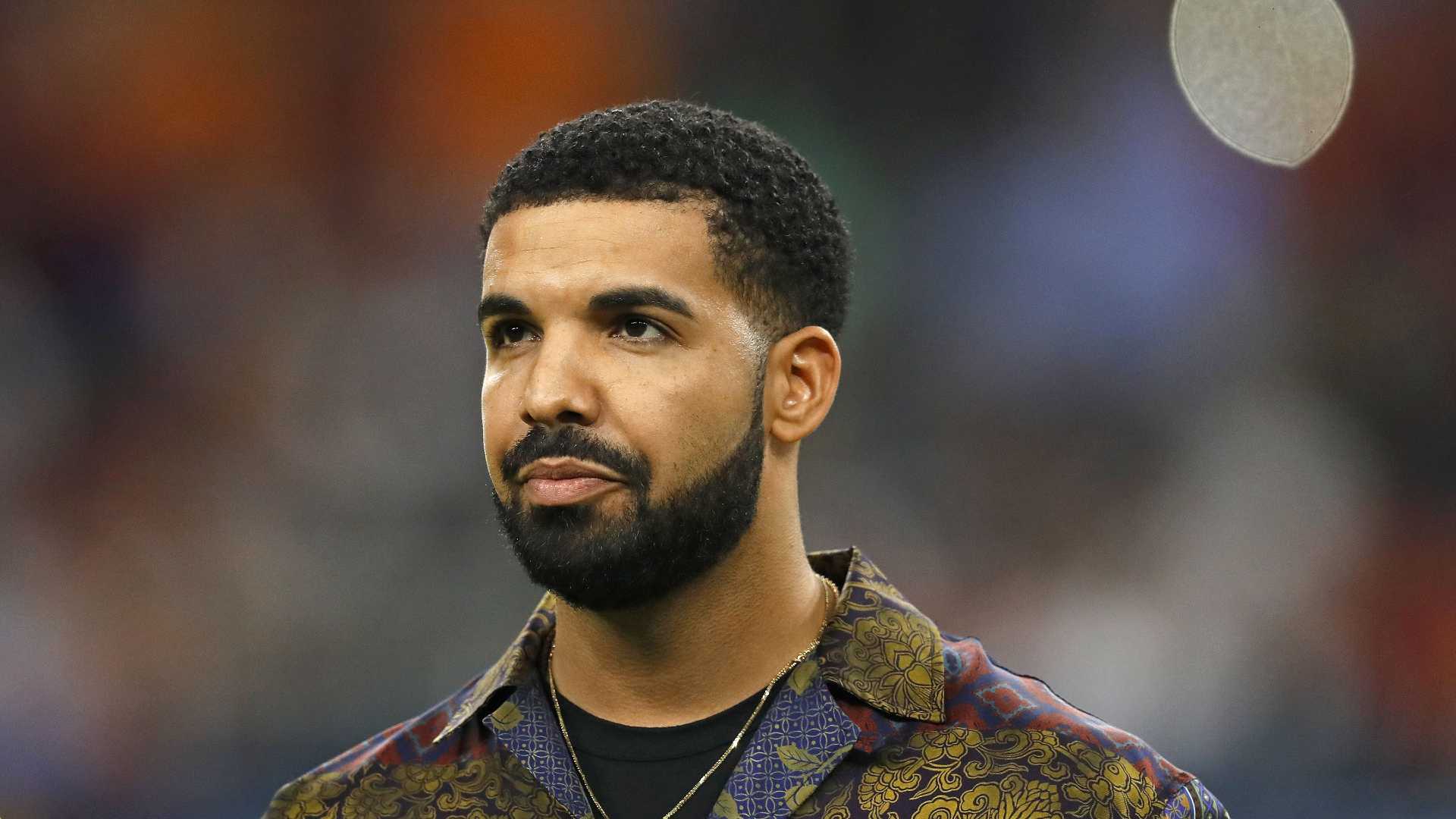 Drake will tune in to Super Bowl 56 on Sunday with lots of money on the line.

The Canadian music artist shared his bets for the championship on Instagram on Thursday night, displaying a screenshot of the odds, stakes and payouts of his wagers. He captioned the post, “all bets are in on the family.”

Drake also added a photo of a pair of gloves, which reportedly belong to Beckham. The duo have kept up a friendship for years, and Beckham even appeared in a music video for the rapper’s hit song “Laugh Now, Cry Later” in 2020.

However, Drake’s support can also come with a downside. Over the past few years supporting various teams, Drake has encountered backlash from fans who claim that his support is a direct cause of a team’s failures.

Before the 2019 College Football Playoff championship game, Alabama’s team Twitter account shared a video of the music sensation wearing a hoodie in support of the Tuscaloosa school. Alabama ended up losing to Clemson 44-16.

Get your mind right!
Motivation from – @Drake repping Bama!#OutworkYesterday#RollTide pic.twitter.com/Pv0nK6JEjt

While some speculate that the “curse” ended with the Raptors’ championship victory in 2019, as the Toronto native serving as global ambassador for the team, there could be a chance that it will live on.

Sources: Apollo Global is nearing a deal to acquire the point-of-sale terminal business of Paris-based payments company Worldline for close to $2.3B (Ben Dummett/Wall Street Journal)

Sources: Apollo Global is nearing a deal to acquire the point-of-sale terminal business of Paris-based payments company Worldline for close to $2.3B (Ben Dummett/Wall Street Journal)

What the VAERS Data Tell Us About COVID Jab Safety

I, The Inquisitor Officially Announced

I, The Inquisitor Officially Announced