Hawking, a Paradox and a Black Hole Mystery, Solved? 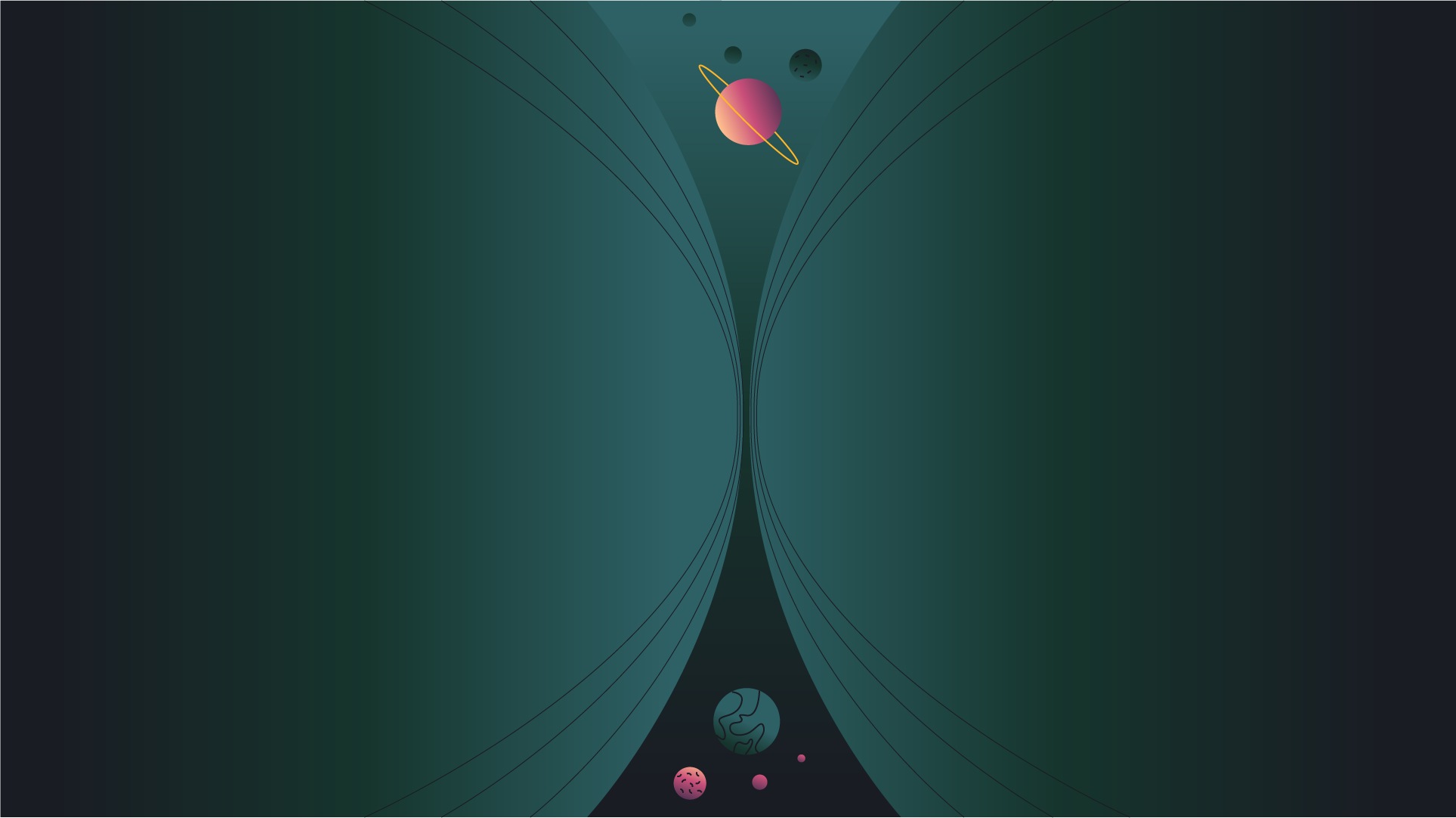 You probably already know what a black hole is, but have you ever heard of the black hole information paradox? I’m here with Clara Moskowitz, our space and physics editor who just edited a big, special issue for Scientific American on black holes. Hey, Clara.

Clara Moskowitz: Hi, thanks for having me.

Tulika Bose: So, Clara, what are we here to talk about today?

Clara Moskowitz: We’re here to talk about the black hole information paradox, which has been a problem in physics for a long time. Basically black holes seem to break the rules of physics. And part of the reason why is because we have to use two different theories to describe them. And the two theories do not get along.

On the one hand, we have quantum mechanics, which describes the world of the very small atoms and particles. On the other hand, we have general relativity, which describes things that are very big, very massive, very large, and most things in the world don’t require both theories. They’re either big or they’re small black holes are both black holes are the densest things in the entire universe.

And they take up very little space, but they have so much mass. You really need both theories. And yet when you try to combine quantum mechanics and general relativity, everything goes crazy.

Tulika Bose: How can two rules of physics not apply?

Clara Moskowitz: Each one works perfectly in its own realm. So quantum mechanics does very well describing everything that’s, that’s subatomic, everything that we can’t see, that’s very small, and general relativity works perfectly to describe very big things like the motions of planets, but we almost never have to combine them in one example, except for black holes. Black holes take up very little space, but they have so much mass that general relativity and quantum mechanics equally apply. And yet when you try to combine the two theories, they don’t work together.

Tulika Bose: How exactly do they not work together?

Clara Moskowitz: Basically, when you try to combine them the equations break, they give infinities, they just don’t produce answers or calculations that you can use that you can work with.

And it’s a sign that something is missing. We don’t fully understand something. And the thing that we don’t fully understand is gravity. So quantum mechanics has been made to work very well with every other theory, and every other force of nature. Quantum mechanics can describe electromagnetism and the strong and the weak force that works inside atoms, but it can’t describe gravity.

And yet with black holes, you have something that’s teeny tiny, and yet the gravity is super strong. And when we try to describe what’s going on in them, We can’t, we don’t have a theory to tell us everything about how a black hole works, and we really don’t understand what’s going on inside them.

Tulika Bose: How long have we known about this paradox?

Clara Moskowitz: So this paradox dates back 50 years, and the story basically starts with Steven Hawking in 1974. He discovered that black holes leak. They let out radiation over time, particle by particle. They get smaller and smaller and smaller, and eventually they completely disappear. Sounds weird, but, okay. The problem is that if black holes can disappear, so can all the information about what fell into.

And that is a huge problem because that breaks the laws of physics. According to quantum mechanics, information can never be destroyed. You might think information is destroyed all the time, when you shred an invoice or burn a book, for instance. But according to physics, if you had complete knowledge of the book ahead of time of every atom and every molecule within the book, then you could follow each atom and molecule through the burning process to see where they all ended up and everything would be fine.

But black holes aren’t like this. If a black hole is destroyed, it’s completely destroyed and there’s no way to access the information that it once held. And that can’t be, that’s a paradox.

Tulika Bose: Wow. But obviously there’s new information and new research. Can you tell me about it?

Clara Moskowitz: Right. So for 50 years, scientists have been puzzling over this issue and trying to figure out what’s going on and whether there’s a way to save the information that’s inside black holes.

And finally, in the last few years, they’ve had a major breakthrough. The breakthrough involves several, very mind bending concepts. One of them is wormhole, which is bridges in space time. These, these are shortcuts in space time that connect two very distant points. And the other has to do with the weird rules of quantum mechanics.

According to quantum mechanics, everything that can happen. Does happen. So a particle, for instance, doesn’t just travel along a straight line from point a to point B. Instead it takes all of the possible paths that could connect point a and point B. It circles up, it loops down, it twists around before arriving at point B and all of those things happen S.

And there’s a chance that the inside of a black hole is connected to the inside of another black hole through a wormhole. Well, you have to take this possibility. This chance into account physicists recently figured out. And when they did everything changed the equations that they used to describe the entropy in black holes, basically a description of the amount of disorder gave a totally different answer and they pointed to a solution for a way that information could escape black holes.

So there are a lot of questions still to be answered. Everything’s not totally settled and not all physicists agree that this is the solution.

But it definitely does seem to point way forward toward resolving the paradox, showing how information can escape from black holes and pointing us toward a future where we can describe black holes finally, with a consistent physical theory.

Just in case you wanna know more about some of these really mind bending concepts that we’ve been talking about check out the September issue of Scientific American, where we have a bunch of articles describing in detail, all of these new ideas, along with a really cool video that draws it out for you, if you’re a visual person and want to see what these things might look like.

[The above text is a transcript of this podcast.]

Wake Up, Sleepyhead, The Sandman Just Dropped Another Episode

My Day at Magic Kingdom Using Genie+ on a Party Night

My Day at Magic Kingdom Using Genie+ on a Party Night