Here’s Why Earth Just Had Its Shortest Day on Record 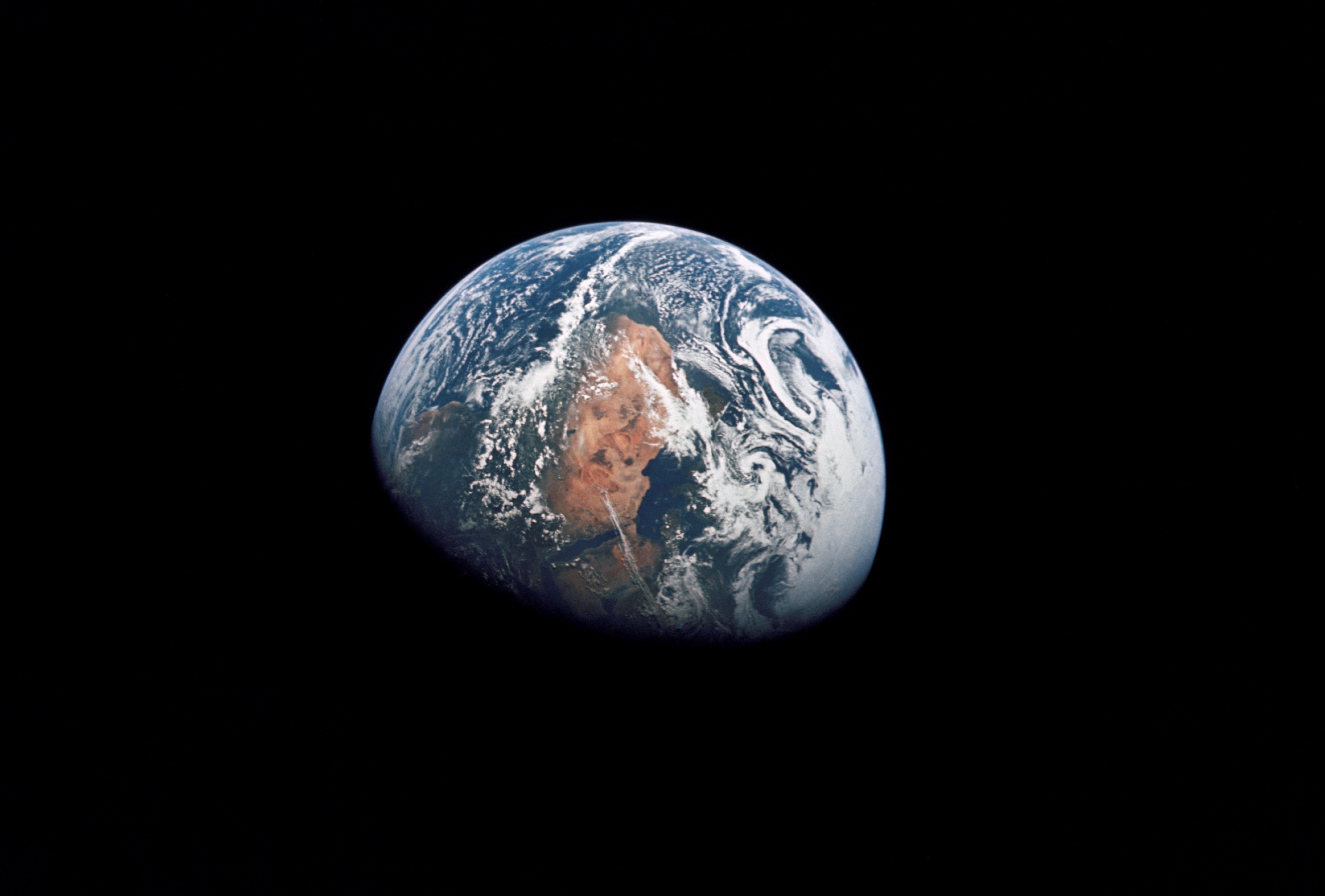 There are 24 hours in a day, right? Well, almost. Though it mostly goes unnoticed, hardly any of our days hit this number exactly. Decade to decade, season to season and even day to day, Earth’s rotation speeds up and slows down, shaving off or adding milliseconds to our 24-hour count. Beyond just being a quirk of a rotating planet, these variations in day length are also affected by ancient ice sheets, powerful winds and the dynamics of our planet’s core.

But some day lengths are more extreme than others. Take June 29, 2022, which was nearly 1.6 milliseconds under 24 hours, making it the shortest day ever recorded. To those in the know, it came as no surprise, however. For more than half a century, Earth’s average rotation has been gradually speeding up, slowly skimming fractions of a millisecond off our days. This long-term truncation of day length, seasonal effects on Earth’s rotation and a little extra kick from daily climate effects such as changes in winds combined to make June 29 a record breaker—all thanks to the conservation of angular momentum.

This powerful principle in physics is something many of us intuitively understand. Picture going for a whirl in a swiveling office chair—or, if you’d prefer a sportier option, popping on a pair of ice skates and taking a spin. When your arms stretch outward, your rotation will slow. When you pull your arms back in, you’ll spin faster again.

Angular momentum has three components: the mass of the rotating object, the speed at which it moves and its distance from the point it is rotating around. In the case of the office chair, when your arms are fully extended, they are farther from the seat, which increases the angular momentum of this part of your body.

Like mass and energy, angular momentum can’t be conjured out of thin air: Your outstretched arms must essentially borrow angular momentum from the rest of your body (and the chair). You can’t suddenly reduce how much you weigh, so the only remaining option is slowing down. On its twirl around the sun, Earth is bound by the same rules.

Earth—including the solid rock beneath our feet, the oceans and the atmosphere—is constantly redistributing mass and angular momentum, which means its rotation rate and day length are also adjusting. “Length of day is a measure of the [whole] Earth,” says geodesist Jianli Chen of the Hong Kong Polytechnic University. “It’s not just one number. You can tell a lot of stories behind it.”

One of the most powerful controls on Earth’s rotation throughout the year—and a contributor to June 29’s 1.59-millisecond deficit—is the wind, particularly the strong jet stream winds in the Northern Hemisphere. “Whenever they get stronger, the angular momentum of the atmosphere increases and the solid earth angular momentum decreases,” explains Sigrid Böhm, a geodesist at the University of Vienna, who studies the effects of climate on the planet’s rotation. “In winter the Earth is rotating slower, and in summer, it’s rotating faster.”

The friction between air and land, caused by hills and mountains, enables the atmosphere to exchange angular momentum with land. That link explains why the jet stream in the Southern Hemisphere—which blows mostly over the ocean—doesn’t have such a noticeable impact. Circulation in the oceans causes a similar but much smaller effect on rotation, and even short-term changes in wind and weather can be enough to tweak the length of a day by a fraction of a millisecond, adding noise to annual and decadal trends, Chen said.

Gradual movements of mass within solid earth also impact the planet’s rotation. Around 20,000 years ago, at the peak of the most recent ice age, enormous, multi-mile-thick ice sheets covered much of the Northern Hemisphere. These ice sheets were so huge that they squeezed some of our planet’s mantle—the slowly flowing rocky layer beneath the cool crust we call home—out from beneath them. (The phenomenon was similar to how pressing your thumb into a soft caramel candy would cause some of it to squish out to the side.) Now that those ice sheets have melted, the earth beneath them is very slowly bouncing back, moving rock around and leading to a predictable shortening in day length over time.

But scientists suspect that the progressively shortening days we’ve seen since the 1960s—culminating in June 29’s record—come from far deeper: 1,800 miles beneath our feet, where the rock in the mantle meets the hot, dense metal of Earth’s core. We can’t observe the core directly, so there isn’t yet a consensus about what is going on in the metallic parts of our planet to cause this long-term increase in Earth’s rotation. It’s likely related to undulations at the boundary where the core touches the mantle, however.

Another possibility is that the decades-long trend comes from the side effects of Earth not quite being spherical, an effect known as the Chandler wobble. This wobble in Earth’s rotation occurs because the axis around which our planet rotates doesn’t quite line up with its actual geometric axis of symmetry, causing the rotational axis to keep trying to adjust. This changing rotational axis might also have a role in determining day length, but just how important of a role that might be remains an open question.

Scientists unpack the contributions of all these processes using mathematical models and measurements of our planet collected by spacecraft. GPS satellites and missions such as NASA’s Gravity Recovery and Climate Experiment (GRACE) measure the movement of mass on Earth over time. Similarly, models of the planet’s climate, including winds and ocean currents, help predict the angular-momentum impacts of air and water. “We always try to sum up all effects that we know and see if we can close the budget,” Böhm says.

Predicting how day lengths might change in the future is “very complicated because everything is mixed up together,” Chen says. “We have to understand the long-term, rather big variability first. Then we can estimate contributions from the atmosphere and ocean. Then we can roughly predict when the next shortest day could be,” he explains. Yet, according to Chen, what helped June 29 break the record was likely a brief climate phenomenon—perhaps just a change in wind speeds high in the atmosphere—that gave it a little boost beyond the long-term and seasonal trends.

“Once in a while, I believe, we are going to see a shortest day on record,” Chen says. We’ll just have to wait and see when the next shortest day will be.

The Panasonic Arc6 Electric Razor Is Like a Rolls Royce

The Panasonic Arc6 Electric Razor Is Like a Rolls Royce