Pregnancy Changes the Brain, Possibly Promoting Bonding with a Baby 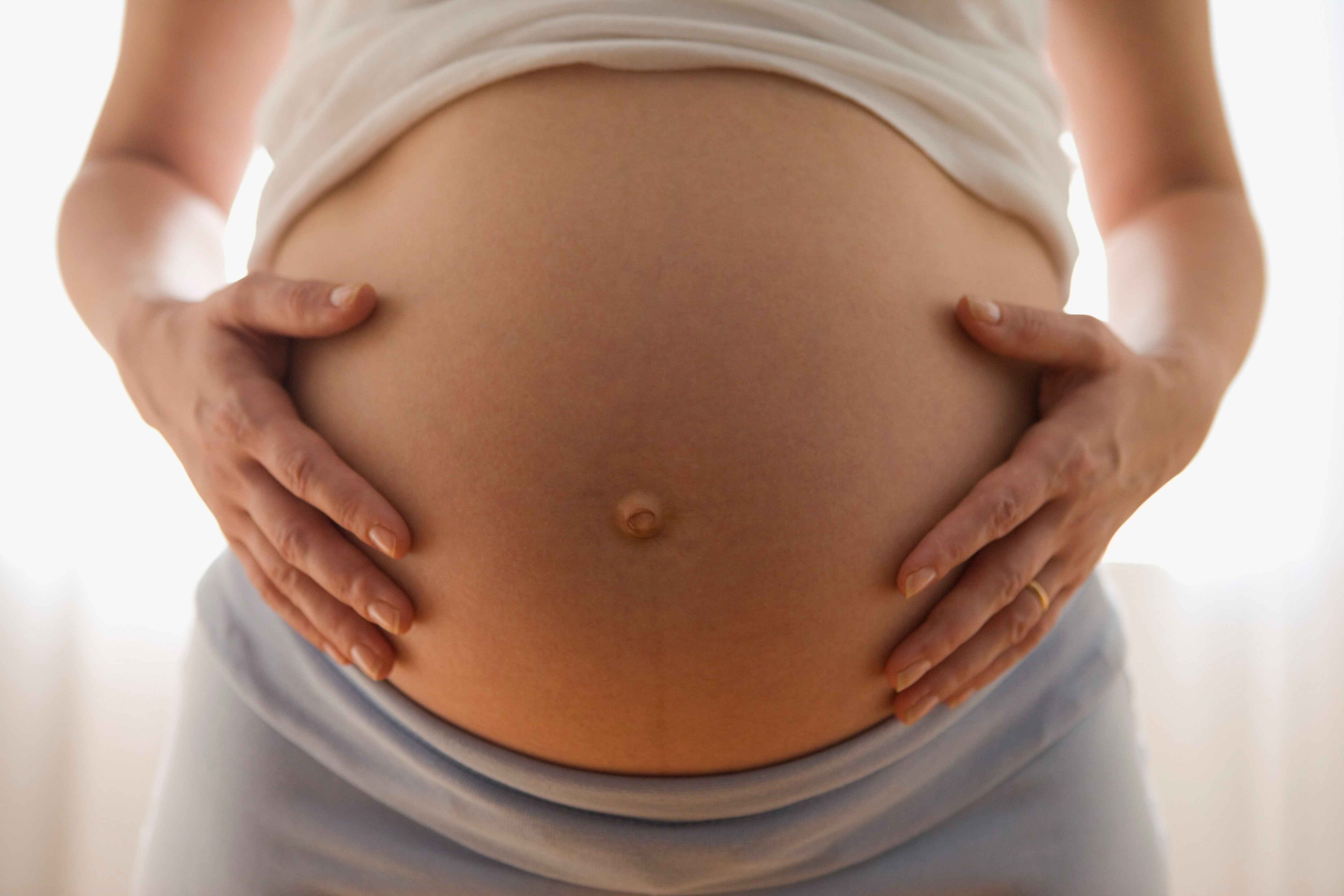 Science has largely neglected pregnancy’s effect on the brain, even though it involves dramatic surges in steroid hormones, which are known to alter the organ. A decade ago neuroscientist Elseline Hoekzema, then a young postdoctoral fellow thinking about having her first child, and two of her female colleagues set out to bridge the knowledge gap. “There’s this enormous event involving such strong hormone changes,” says Hoekzema, now at Amsterdam University Medical Center. “It’s really weird that so little was known about this.”

Their initial study, published in 2016, revealed for the first time that pregnancy produced significant structural changes in a woman’s brain that endured for at least two years after birth. Now in a new seven-year study, Hoekzema and her colleagues have seen the same structural changes in different women and have shown that pregnancy also alters the function of a key brain network involved in self-reflection. According to the work, which appeared on Nov. 22 in Nature Communications, the brain changes correlate with a mother’s enhanced bonding with her baby. The findings were derived from examining the female participants’ physiology and using questionnaires to assess their behavior and mental state. And for the first time in humans, the researchers found strong evidence that female hormones are behind it all.

The biggest changes occur in a brain network that is active when the brain is idling—that is, when it is not engaged in any particular task—suggesting that pregnancy alters the organ’s baseline state. “[The researchers] are seeing these functional connectivity changes even at rest,” says Jodi Pawluski, a neuroscientist at the University of Rennes 1 in France, who studies the maternal brain and perinatal mental illness but was not involved in the study. “That speaks to the significance of this stage in a birthing person’s life and how it really is transformative in the brain.”

In 2015 Hoekzema and her colleagues recruited 89 young Dutch women who had never had a baby. After five years, 40 of them had a child, nine dropped out, and 40 served as controls. The women had brain scans to determine structure of their brain and the functioning of its networks before conception, shortly after birth and, for 28 of the mothers, more than a year after birth. They had a battery of other tests at these times, as well as during the third trimester. In addition, the pregnant women had their urine tested for hormones every two to four weeks.

The investigation was “tremendous” in scope, says Joseph Lonstein, a neuroscientist at Michigan State University, who studies maternal behavior in rodents but was not involved in the study. “It’s got brain structure. It’s got brain function. It’s got steroid hormones. It has women’s attachment to their infant,” he says. “When I started reading it, I was like, ‘I can’t believe they’ve done all of this and presented it all together.’ That was the thing that blew me away.”

The Dutch women who became pregnant showed the same structural brain changes as the pregnant women that Hoekzema and her colleagues examined in their smaller 2016 study. The women in both studies showed reductions in gray matter, tissue near the brain’s surface that is composed largely of the cell bodies of neurons and associated cell structures. The tissue loss may not be a bad thing, experts say. It may reflect brain remodeling akin to that which occurs during adolescence. The new study’s replication of the 2016 results was “very important,” Lonstein says. “That just shows you that some of the findings are robust enough they are going to be found again and again and again.” By contrast, the researchers found no differences in the pregnant women’s underlying white matter, which consists of nerve fibers that carry signals across the brain.

In addition, the researchers analyzed the activity between and within all the neural networks of the brain using functional magnetic resonance imaging. They looked at “connectivity,” or the extent to which brain regions within those networks activate in unison, a measure of their strength. Pregnancy-related differences showed up in only one network, the default mode network, which is thought to govern self-reflection, as well as social processes such as thinking about others.

Connectivity within this network was greater in the pregnant women. The greater the connectivity in a woman, the more she viewed the fetus as a person with their own needs. “These changes in the default mode network may mean there is some change across pregnancy in the neural representation of the self,” Hoekzema says.

Brain changes that help the mother see the developing fetus as an individual are likely to play a role in eventual mother-baby bonding, Hoekzema says. Connectivity in the default mode network also correlated with a physiological measure of maternal-fetal bonding: a slowing of the heart rate upon seeing pictures of smiling infants, which are typically rewarding to mothers. The greater that connectivity, the more a woman’s heart rate slowed, a reflection of how attractive and interesting the photographs were to her.

The researchers also found that subtle changes in the default mode network could predict whether a woman was likely to show signs of infant-directed anger or rejection. “Like in animals, there may be some association [of the brain changes] with both the suppression of negative reactions to the young, as well as the facilitation of positive behaviors that in some way help mothers,” Hoekzema says.

Changes in gray matter with pregnancy were, again, most prominent in the default mode network. They paralleled signs of “nesting,” or preparatory behaviors, such as cleaning the house, that women often display in late pregnancy, says Hoekzema, who is now a mother of two.

Hoekzema’s team also looked at what factors might underlie the brain remodeling. They saw no association with measures of sleep, stress or method of delivery but did see a strong link with rising estrogen levels. This finding makes sense because changes in sex steroid hormones are known to reconstruct areas of the female rodent brain and are responsible for maternal rodent behaviors such as nest building and caring for pups. Still, showing what’s true in animals is also true in humans “is new and important,” Pawluski says.

Pregnancy-related gray matter loss generally persisted a year after giving birth, the researchers found. One exception was in the hippocampus, a memory structure, whose gray matter tended to increase in volume during this period, paralleling a cognitive recovery that studies have shown takes place over two years. So the real “mommy brain,” Hoekzema says, may be largely supercharged for parenting but at a temporary cognitive cost, something she plans to more fully investigate in a future study.

Pawluski, who is a therapist as well as a scientist, says that women who become mothers may find comfort in the knowledge that their brain has changed, allowing them to accept a range of emotions or other psychological shifts they may be experiencing. And the results may ultimately inform situations in which motherhood goes awry because of depression or psychosis, potentially leading to new diagnostics. “If you could tell from a brain image or a biomarker in the blood who is vulnerable for a perinatal mental illness, that could be very valuable,” Pawluski says.

Ron DeSantis Is The Same Old Republican on Climate Issues

Ron DeSantis Is The Same Old Republican on Climate Issues