Free Will Is Only an Illusion if You Are, Too 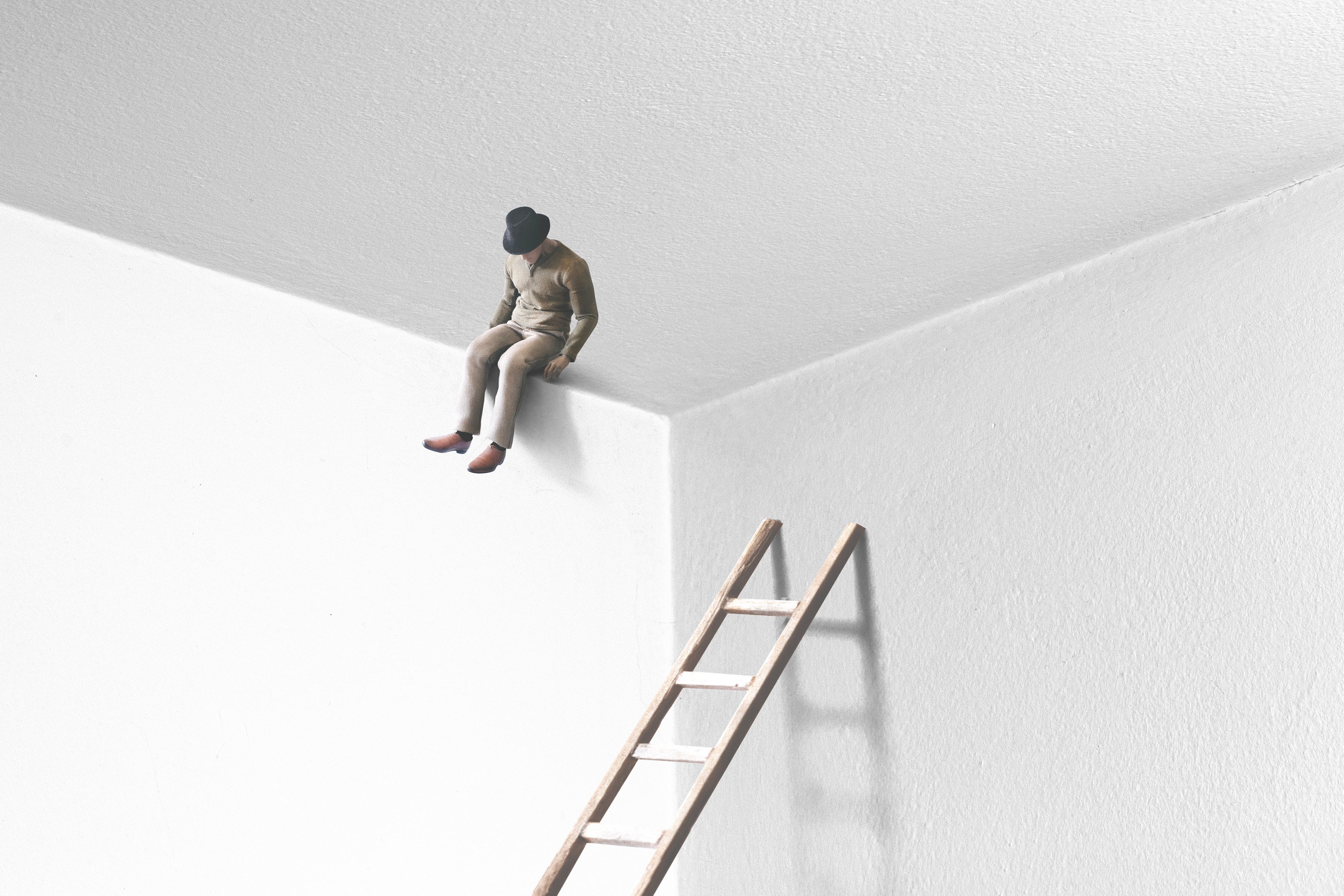 Imagine you are shopping online for a new pair of headphones. There is an array of colors, brands and features to look at. You feel that you can pick any model that you like and are in complete control of your decision. When you finally click the “add to shopping cart” button, you believe that you are doing so out of your own free will.

But what if we told you that while you thought that you were still browsing, your brain activity had already highlighted the headphones you would pick? That idea may not be so far-fetched. Though neuroscientists likely could not predict your choice with 100 percent accuracy, research has demonstrated that some information about your upcoming action is present in brain activity several seconds before you even become conscious of your decision.

As early as the 1960s, studies found that when people perform a simple, spontaneous movement, their brain exhibits a buildup in neural activity—what neuroscientists call a “readiness potential”—before they move. In the 1980s, neuroscientist Benjamin Libet reported this readiness potential even preceded a person’s reported intention to move, not just their movement. In 2008 a group of researchers found that some information about an upcoming decision is present in the brain up to 10 seconds in advance, long before people reported making the decision of when or how to act.

These studies have sparked questions and debates. To many observers, these findings debunked the intuitive concept of free will. After all, if neuroscientists can infer the timing or choice of your movements long before you are consciously aware of your decision, perhaps people are merely puppets, pushed around by neural processes unfolding below the threshold of consciousness.

But as researchers who study volition from both a neuroscientific and philosophical perspective, we believe that there’s still much more to this story. We work with a collaboration of philosophers and scientists to provide more nuanced interpretations—including a better understanding of the readiness potential—and a more fruitful theoretical framework in which to place them. The conclusions suggest “free will” remains a useful concept, although people may need to reexamine how they define it.

Let’s start from a commonsense observation: much of what people do each day is arbitrary. We put one foot in front of the other when we start walking. Most of the time, we do not actively deliberate about which leg to put forward first. It doesn’t matter. The same is true for many other actions and choices. They are largely meaningless and irreflective.

Most empirical studies of free will—including Libet’s—have focused on these kinds of arbitrary actions. In such actions, researchers can indeed “read out” our brain activity and trace information about our movements and choices before we even realize we are about to make them. But if these actions don’t matter to us, is it all that notable that they are initiated unconsciously? More significant decisions—such as whether to take a job, get married or move to a different country—are infinitely more interesting and complex and are quite consciously made.

If we start working with a more philosophically grounded understanding of free will, we realize that only a small subset of our everyday actions is important enough to worry about. We want to feel in control of those decisions, the ones whose outcomes make a difference in our life and whose responsibility we feel on our shoulders. It is in this context—decisions that matter—that the question of free will most naturally applies.

In 2019 neuroscientists Uri Maoz, Liad Mudrik and their colleagues investigated that idea. They presented participants with a choice of two nonprofit organizations to which they could donate $1,000. People could indicate their preferred organization by pressing the left or right button. In some cases, participants knew that their choice mattered because the button would determine which organization would receive the full $1,000. In other cases, people knowingly made meaningless choices because they were told that both organizations would receive $500 regardless of their selection. The results were somewhat surprising. Meaningless choices were preceded by a readiness potential, just as in previous experiments. Meaningful choices were not, however. When we care about a decision and its outcome, our brain appears to behave differently than when a decision is arbitrary.

Even more interesting is the fact that ordinary people’s intuitions about free will and decision-making do not seem consistent with these findings. Some of our colleagues, including Maoz and neuroscientist Jake Gavenas, recently published the results of a large survey, with more than 600 respondents, in which they asked people to rate how “free” various choices made by others seemed. Their ratings suggested that people do not recognize that the brain may handle meaningful choices in a different way from more arbitrary or meaningless ones. People tend, in other words, to imagine all their choices—from which sock to put on first to where to spend a vacation—as equally “free,” even though neuroscience suggests otherwise.

What this tells us is that free will may exist, but it may not operate in the way we intuitively imagine. In the same vein, there is a second intuition that must be addressed to understand studies of volition. When experiments have found that brain activity, such as the readiness potential, precedes the conscious intention to act, some people have jumped to the conclusion that they are “not in charge.” They do not have free will, they reason, because they are somehow subject to their brain activity.

But that assumption misses a broader lesson from neuroscience. “We” are our brain. The combined research makes clear that human beings do have the power to make conscious choices. But that agency and accompanying sense of personal responsibility are not supernatural. They happen in the brain, regardless of whether scientists observe them as clearly as they do a readiness potential.

So there is no “ghost” inside the cerebral machine. But as researchers, we argue that this machinery is so complex, inscrutable and mysterious that popular concepts of “free will” or the “self” remain incredibly useful. They help us think through and imagine—albeit imperfectly—the workings of the mind and brain. As such, they can guide and inspire our investigations in profound ways—provided we continue to question and test these assumptions along the way.

Are you a scientist who specializes in neuroscience, cognitive science or psychology? And have you read a recent peer-reviewed paper that you would like to write about for Mind Matters? Please send suggestions to Scientific American’s Mind Matters editor Daisy Yuhas at pitchmindmatters@gmail.com.

Can a Virus Age You?