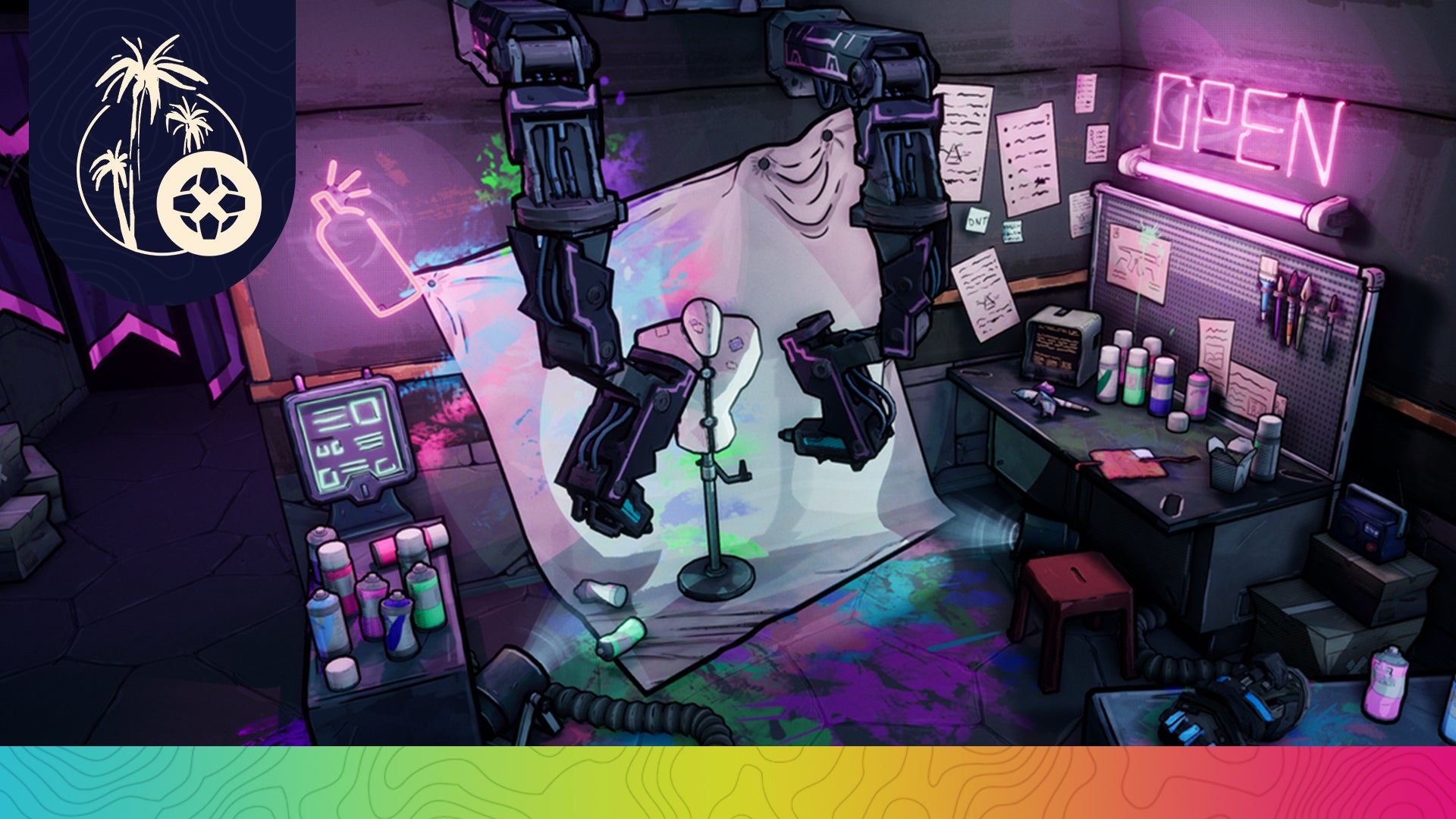 Announced in a new trailer at IGN Expo, we saw a hint of the story told through classic comic book panels, followed by some very gory gameplay. Players will create an Enforcer – superpowered humans given the job of eliminating corrupted beasts across the solar system – and take down enemies using a mixture of classic Diablo-style loot and deeply customizable powers split between 5 main classes.

The game offers both solo and up to 4-player co-op play across procedurally generated dungeons teeming with beasts – and a conspiracy-laden story to discover as you go. We previously played an early version, saying “The plethora of combat options feature dozens of combinations of abilities, modifiers, and status effects that pile on submenus within submenus to create one of the most disgustingly customizable hero-builders I’ve ever seen. It’s a stat-consumed nerd’s dream, and if Stitch Heads can pull it off I could easily see it becoming my next obsession.”

This was just one of dozens of announcements and trailers revealed during IGN Expo 2022 – make sure to check them all out.

Joe Skrebels is IGN’s Executive Editor of News. Follow him on Twitter. Have a tip for us? Want to discuss a possible story? Please send an email to newstips@ign.com.