Realme launched its beta Realme UI 3.0 program for GT Neo2 owners and now the handset is finally receiving the stable software update. Of course, the update includes the underlying Android 12 OS as well. 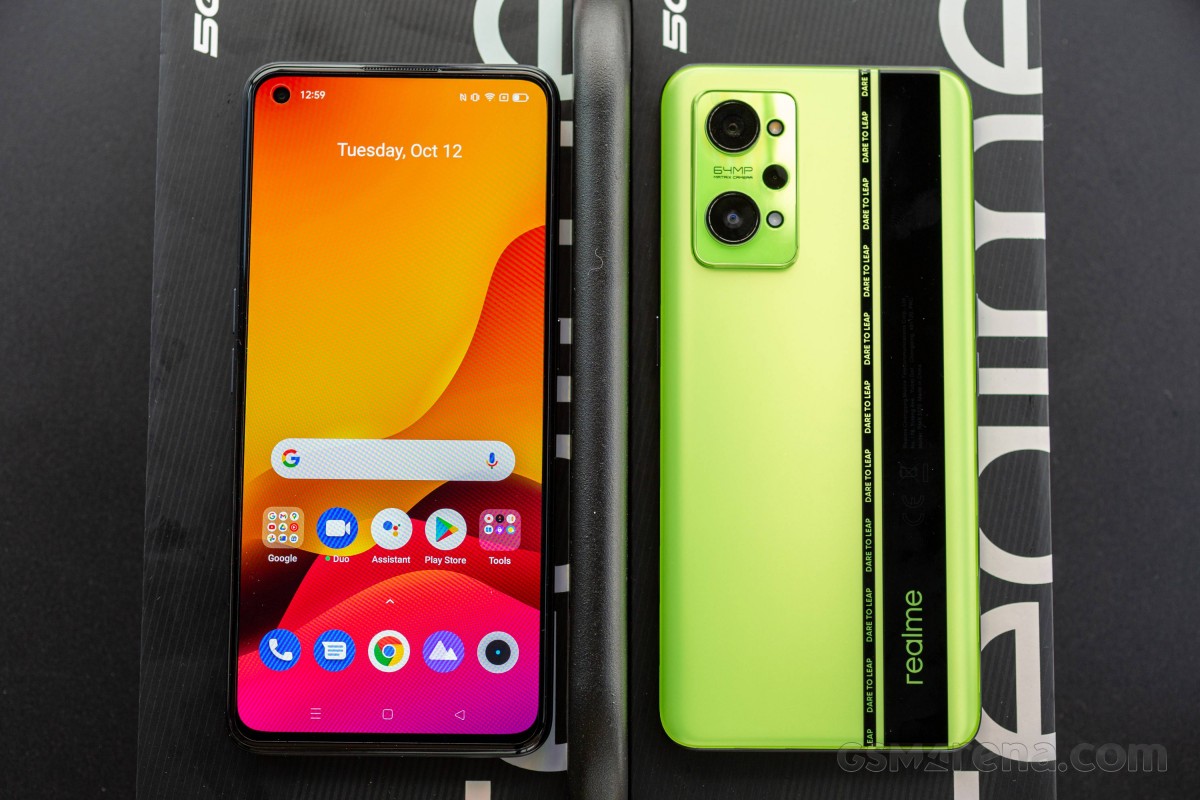 Along with the Android 12 intrinsic features, the Realme UI 3.0 also delivers a number of proprietary features from the company. The UI and its animations are slightly tweaked, more Always-on display customizations await, performance improvements to the OS and during gaming are at hand too.

As of now, Realme hasn’t announced it officially but the number of users reporting the OTA update grows. This leads us to believe that it’s a staged rollout and if everything goes according to plan, all GT Neo2 owners will get to download the RMX3370_11.A.08 version.

Nothing More Reveal Raging ‘Turn It Up Like’ Video

Nothing More Reveal Raging 'Turn It Up Like' Video

What the VAERS Data Tell Us About COVID Jab Safety