Realme Q5 certified by TENAA and 3C, specs in tow


The Realme Q5 series is expected to drop very soon on April 20. Even though that date is right around the corner, there is still a lot of mystery shrouding the Realme Q5 line. We aren’t even sure how many devices there will be. Though, we do know of a Pro model, which recently leaked in full and perhaps there will be a Realme Q5i as well. Naturally, a vanilla Realme Q5 is kind of a given, and it recently passed through TENAA and 3C for certification. 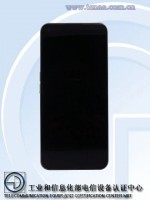 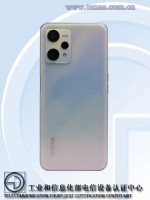 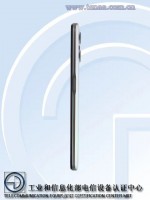 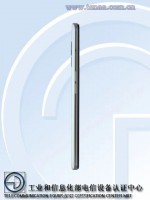 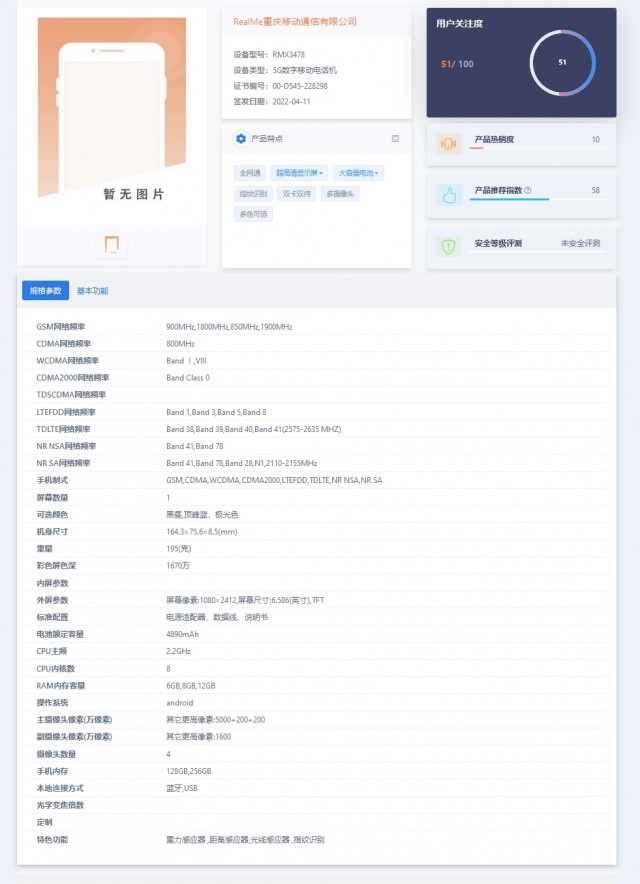 TENAA does not explicitly provide a chipset model but does note that the Realme Q5 has an octa-core 2.2GHz processor. It could potentially be the Snapdragon 695 5G. It is paired with either 6GB, 8GB or 12GB of RAM, depending on your configuration of choice. Storage tiers include 128GB or 256GB. There are three cameras on the back – a 50MP main unit and two supplementary 2MP one – likely a depth sensor and macro cam. The selfie cam is a 16MP snapper.

The Realme Q5 has a 3.5mm audio jack and a capacitive fingerprint reader/power button combo. It boots Android 12 with Realme UI 3.0 out of the box. No word on pricing yet.

Source (in Chinese) | Via